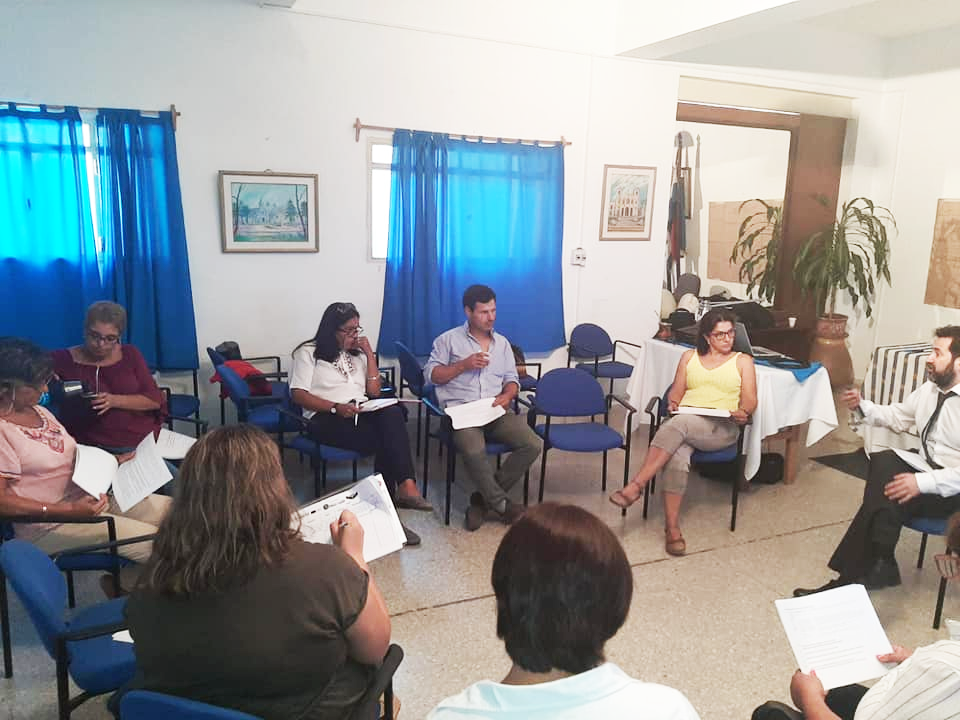 Last Friday, a workshop was held early in the morning on "Locating the Sustainable Development Goals in the municipalities' territories", in which members of several Cerro Largo municipalities participated.

At this training, Spanish expert Javier Cortés addressed some of the items of the programme that had been scheduled for the workshops on 12 and 13 March in Paraguay, an activity that was eventually suspended after the measures adopted by Paraguay and Uruguay to prevent the spread of the coronavirus.

The workshops sought to generate, in these municipalities, ownership of those Agenda 2030 items by municipal officials so that they can be replicated from a global perspective in their territories.