About 100 companies in Palmira will benefit from the MISE model 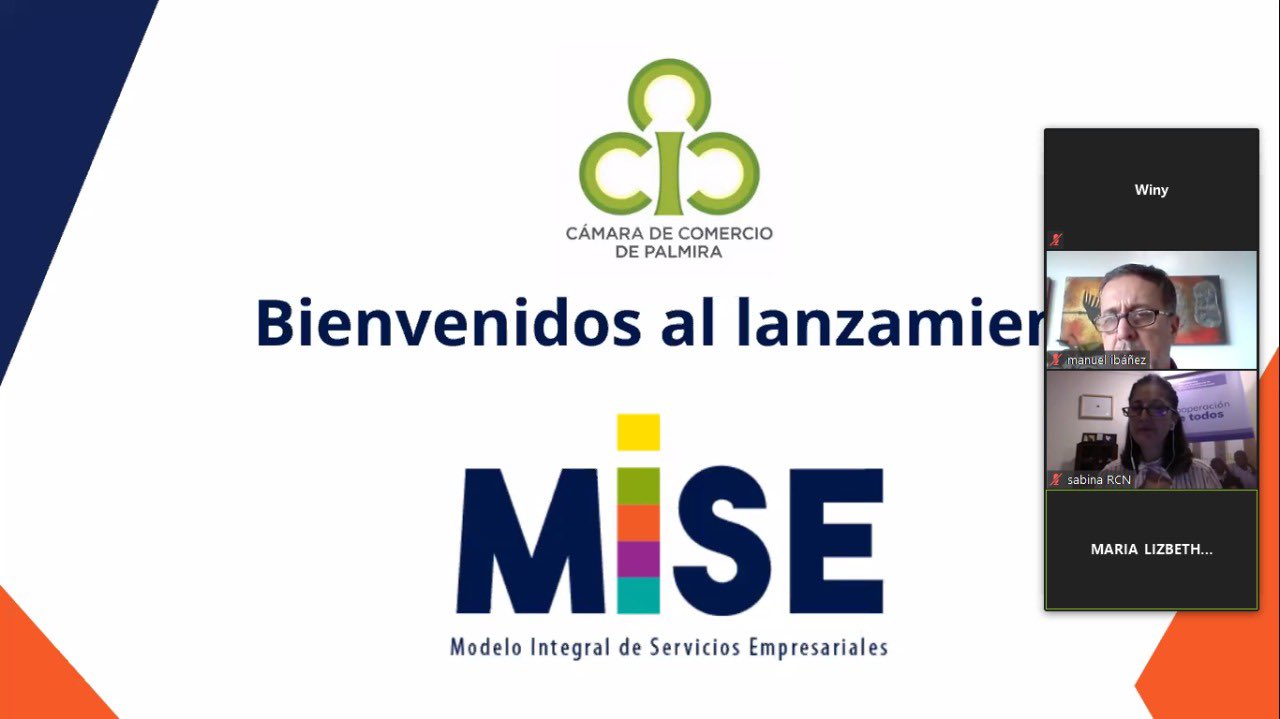 Within the framework of Triangular Cooperation, last Thursday June 18th, the Integrated Model of Business Services (MISE) was launched at the Chamber of Commerce of Palmira in a virtual way, through the Zoom platform.

The Chamber of Commerce of Palmira partnered with the Mayor's Office of the region to join efforts and make it possible for micro, small and medium enterprises to be strengthened and become sustainable over time. This partnership is even more valuable now, considering the current global situation and what it has meant for the business community in all sectors.

The MISE model transferred by the Chamber of Commerce of Bogota within the framework of the EDEM Project, financed by the European Union's ADELANTE Programme and coordinated by the Presidential Agency of International Cooperation (APC-Colombia), is a tool to provide accompaniment and advice on different issues to MSMEs in Mesoamerican countries.

Initially, this tool was transferred to the Chambers of Commerce of Nicaragua, Tegucigalpa and Cartagena, which have been working since last year with their entrepreneurs under the MISE Model. In a second group, the tool was transferred to the Dominican Republic, El Salvador and Palmira, who are currently implementing it. For its part, the Chamber of Commerce of Palmira is expecting to reach, by the end of this year, 100 benefited companies, for now 60 are interested in joining the MISE Programme.

Finally, the Mayor of Palmira, Oscar Escobar, invited and motivated the entrepreneurs to seek not only to expand in the region, but to expand their range of business and cross borders with exportation.